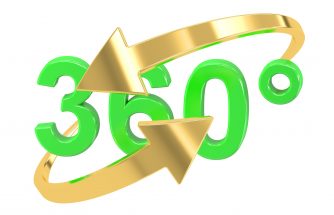 Since the 1950s, virtual reality (VR) has been hovering on the periphery of technology without achieving accepted mainstream application or commercial adoption. Since 2012, VR startups have raised more than $1.46 billion in venture capital, including more than $100 million in funding during the last four consecutive quarters. According to Citi analyst Kota Ezawa, 2016
Details 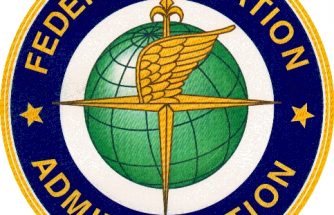 This week (5/19/17) A court ruled that section 336 of the 2012 FAA Authorization does not allow the FAA to impose hobby aircraft user registration or fines for failure to register.​ The FAA is likely to appeal the decision. However, “correct” answers on the FAA exam relating to hobby drone registration requirements and fines will
Details

Updates and Revisions to the Professor’s UAS Operations e-Book

A customer found two incorrect answers in the sample test in the e-Book version of the UAS Operations Study Guide. The answers to questions 15 and 20 will be corrected in Revision 11 when approved for publishing by Amazon. . Please contact us to let us know of any other errors or corrections in any of
Details 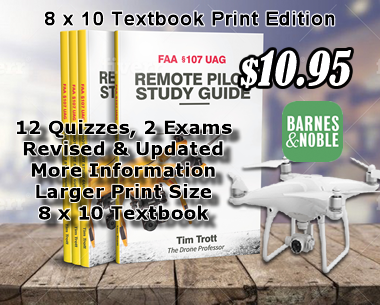